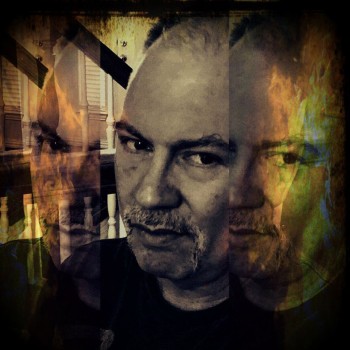 Played guitar since 13, performed in bands since 16. On and off playing during 15 years in the Army, mostly composing my own stuff. Now into recording at home and have released an album via DistroKid named Songs From the Fourth Floor under artist name The Concrete Dreamerz. This project is now myself, my niece who helps write lyrics, and drummer Bobby Triviso who I performed with before the Army.