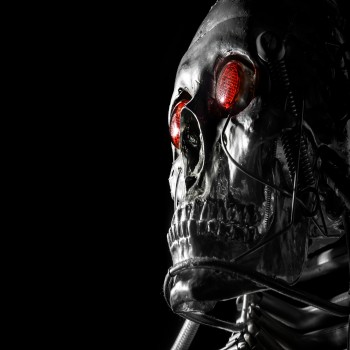 RobRazor
Obsessive about music and driven to be creative
Since 11 October, 2016
Verified Account
United States

I have played in a guitar and bass in a band and done some vocals. I mainly write songs with a political or angry edge to them. I moved and haven't been able to find anyone with the same taste in music to write and play with. I will admit I am not a great guitar player or singer, but I come up with pretty good song ideas and lyrics. The style of music I write is like a grungy metal sound. The link is to a band idea I had called "Los Angeles" Army of hate is the only finished song (vocals, guitars, bass & drums). I sing and play guitar on it. My other bandmates live too far and have less and less time to devote to music. I'd love to finish the album idea. I think it's songs are current given the politics of right now. The first song, Army of hate, is about hate driving both sides of war. The second song idea is entitled "escalator" and is about a demagogue who escalates the violence and happened to ride an escalator before announcing him run for presidency. Other song ideas I have with guitar and vocals are a song about citizens united hijackers by our democracy and song about an individual who is a masochist and is in a bad relationship. I have a couple more ideas that are all politically or socially themed songs. it's a bit of metal and grunge mixed up. So check it out and if it's something you'd like to be a part of let's make some music. I'll also be looking to work on other projects too. I love almost all kinds of music from Iron Maiden to nirvana, wu-tang clan to rage against the machine.

Telecaster and a dean bass.