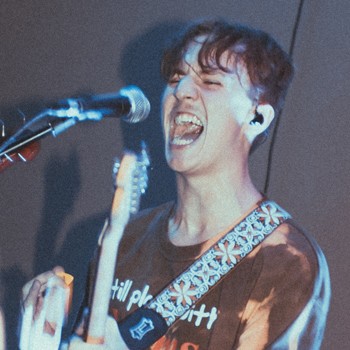 graysonwright
I'm here to make your song come to life!
Since 25 May, 2020
United States

Welcome to my profile!

I'm 22 and have been playing drums since I was a little kid. I've been able to play locally for a few bands, churches, and in studio sessions. In recent years, I've been building up my vocal and electric guitar skill as well.

In my 4 years of college, I've played in a live worship band almost weekly - I've played over 200 services for student ministry alone, not including other churches and shows along the way.

I have a home studio in my basement that I record out of.