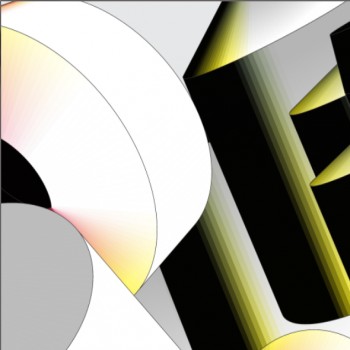 neptunedexperiment | 91 posts
This topic would probably deserve a Pro Collabs blog piece. It is something that I have tossed around without coming to any clear answers.

Two years ago I taught myself music from absolute scratch. I did not know what a note was. Or a staff. I had zero experience in any DAW. Nor was I a great listener to music. I had thought for a few years about learning music but events that I would rather not go into finally made decide to start doing it. So I got some old music theory books for about 5 dollars and started to read them. I in all honesty expected to give up after 5 minutes. Then I tried to learn an instrument but none of the music teachers would reply to my emails and it became clear to me, sadly, that age discrimination was at work. For all the rhetoric about wanting to teach all ages etc, in reality music teachers did not want to have adult students. So I decided that if I could not play an instrument, I would try to compose something.

At first I had no clue and there was more musicality if you rubbed together sandpaper. Worse, some music textbooks gave me bad habits; I got the impression visually that you should compose in just the treble clef. Later on someone on a forum told me that you could connect a chord across both clefs [e.g C in bass clef and E and G in treble clef] . But after awhile I started to get somewhere. My music compositions were not great. But there was in a brief part something "musical" going on.

After awhile things [to me] got weird. I began to create musical ideas without having any instrument or anything in front of me. Sometimes my ideas for chords, chord progressions etc were OK, even good, but other times they weren't! But it blew my mind to be able to do that at all. For me it was, and still is, pretty visual; I see a series of chords in my head often when I am doing something else.

There have been no shortcuts. I have put SO much work into learning to compose music. I had to learn FL Studio. Not being a geek all the "channels and patterns and everything else" do not thrill me. I am not Seamless. I had to learn to compose differently for different instruments. For a long time I composed just solo piano. So when I tried to compose for brass I had to change because my methods were making total mud. It shocks me that I can compose anything. I have never done any music qualification whatsoever. Nobody else in my family does music. I am organically self taught. Thus I have many ideas that are not found in music colleges despite being mainly a pretty orthodox composer in diatonic respects.

So now I can relax a bit. I don't need to compose like a bat out of hell like I have. So looking at the bigger picture and landscape, like someone high on a mountainside, I think moire broadly: would it be worth my while to learn something else? If I did it would probably be either 3D art or computer programming. Now I know my time scale - I learn anything to a complex level in 18 months to 2 years. So if I started learning say programming now I could be where I am with music in another 2 years, with programming. But do I want to climb another mountain? And then there is the issue of whether that would interfere with my music; I have a lot to learn about music and I intend to learn it! From a psychological point of view I don't know if I could put in the sheer amount of effort ever again - to try to teach yourself something to a high level is a task that 99.9% of people could not do. In fact I am going to say something politically incorrect here. If this sounds arrogant please watch the section on arrogance in the film Lorenzo's Oil.
To have got as far as I have got with music I must have intelligence that is off the scale. I can't think of anything harder to try to teach yourself. Especially under my circumstances. Sanskrit? Being an astronaut? Lol. It would take something pretty hard to be harder than teaching yourself music. I surely have, if there is such a thing as IQ, a level off the damn scale. 180, 200, I don't know. I feel like that guy in the movie Good Will Hunting. He had to find something to concretise his imagination and intelligence. For him it was mathematics. For me it is making music. Anyway...

If I learnt programming I would want it to complement my music. I'd want to do something like audio or music programming. So climb another mountain? Or just be satisfied with having climbed a long way up one? Has anyone here say learnt both music and computer programming? Or music and 3D? or Music and something else? Or has anyone else decided to stick to music totally?
#2568 Posted Sat 15 Jul, 2017 11:14 pm 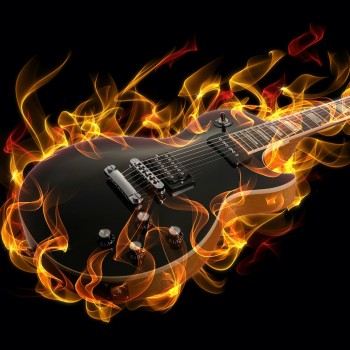 Vuya | Moderator | 506 posts
Well it certainly sounds like you have been on an impressive journey that has culminated in your being able to create and compose music.

It's really difficult to answer your question because it is such a personal thing and I would imagine we would all have a different answer. For me, I would want to learn an instrument and bring the music I composed to life, but that would just be my choice.

I would think the answer to which way to go would be found in: Did you learn music to prove you could take on such a complex subect and do it, or because you had a desire to be able to create and write music?

Forums > Hangout > Climb Another Mountain?Page 1 of 1