MonkeyC | Admin | 466 posts
Just curious. Anyone tried and tested the video chat so far? Does it work? Looking for feedback if anyone has or does decide to meetup for real-time collab chat with the new video conference feature we added recently.
#2664 Posted Tue 08 Aug, 2017 2:37 pm 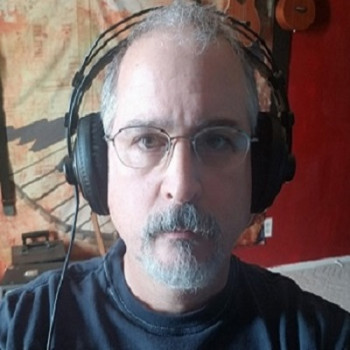 MonkeyC | Admin | 466 posts
I was going to try it. It seemed to work great and fast on my end but the other party got an error message. 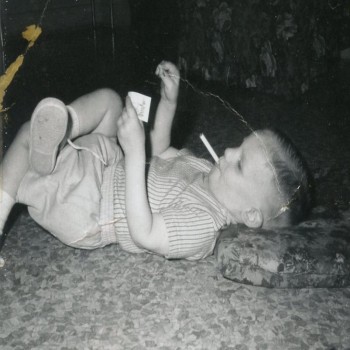 MonkeyC | Admin | 466 posts
Error messages? Curious. I just fired up Edge on my workstation and got errors that related to using my microphone and camera.

Well, I don't have a camera on this machine so that's fine, but it should be able use my USB audio interface.

On the other hand, I just loaded it up on my laptop and got both video and audio without an issue. Both are on Windows 10 + Edge.

The only difference that I could see was the version of Edge. And my laptop had the later version, which was 40.15063.0.0. So, I figured I'd try and update Edge on my workstation... no such luck. Apparently, it is updated with Windows Update feature and for whatever reason, its not updating. The older version on my workstation appears to be a 2016 update, version is 38.14393.1066.0.

So don't know if that would have any effect on getting my USB audio device recognized or not, but don't seem to be able to update for now.

Btw. We also tried Firefox which seems to work with some jiggery pokery. I believe you have to go out of your way to give the browser the right permissions, but should work.

This video chat feature depends on browser permissions directly, i.e. its not an external downloaded software, so there are bound to be challenges with different browsers. Would be great if everyone could post what problems they have and how they [hopefully] conquered them here.