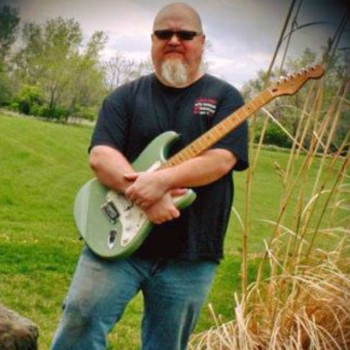 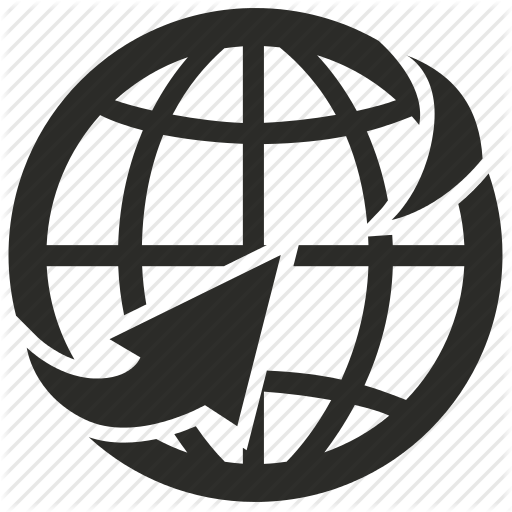 Originally from St. Louis, Topeka based guitarist, songwriter and vocalist, Nick Burchett has been involved in music for almost 40 years, beginning in 1980, and the journey still continues on. From joining his first band, Phoenix, in high school, he has performed a wide variety of genres – rock, blues, country, punk, R&B, jazz, etc. – in and around the St. Louis metro area.

Mainly influenced by the rock and blues musicians of the 1960’s and 70’s, his love for a wide variety of music is something that has molded him into the musician he is today. Nick’s guitar playing is probably best described as a mix of southern rock, blues, and soul. His vocal style is a mix of Warren Haynes and Bob Seger.