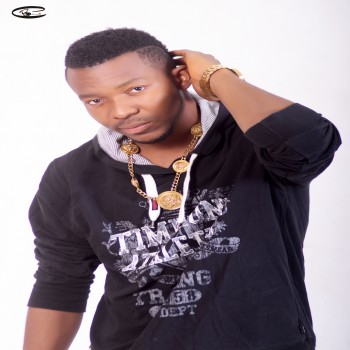 YoungKizzy34
Am Young Kizzy an Rnb singer and songwriter
Since 13 July, 2018
Nigeria

Vocalist,
In an over growing music industry," Young Kizzy" stands out like a diamond in the rough. Young Kizzy who is born a Nigerian is a recording/performer who have worked with many artist all over the globe. His musical career have been influenced by artists and band such as: Usher, Chris brown, R Kelly, Justin Timberlake and many more. Young Kizzy have created a number of hits that have been released in many countries including: Nigeria, United State, UK, France and Germany. Singles from Young Kizzy include : Pride of a woman, Baby Tonight and collaboratives singles: "Underground "Got ya back" and Imperfection. After his first label signing with Vintessinnovation / Glints records france, Young Kizzy recorded his debut album with Grammy award winning producer " Ryan Ghost Bowser " producer of the songs "Dilemma " by Nelly (featuring Kelly Rowland ) and "My baby " By Bow wow. In 2015, Young Kizzy carried out an album "Chainofloyalty" project with "Jai Loyal" younger brother to Flesh N Bone & Laziebone of Bone thugs N harmony which he got features like: Dungeon masta from wutang clan and laziebone himself.Young Kizzy musical experiences include: Studio professional, lyrical writing and he has rocked the audience with his genuine Talent in many different atmosphere and environments.,